Join this pillar of the South West community

Across the South West, construction and highways teams deliver quality services to the community and offer quality careers for you.

Find out all about us Engaging with our communities and our environment for the better. Our people feel empowered to make a valued contribution.

Read what our people have to say We believe in nurturing talent and investing in your development.

Discover how to progress with us Create your next move.

About our graduate programme

Site or office based, SWH Apprenticeships can satisfy many aspirations.

Find out about our apprenticeships 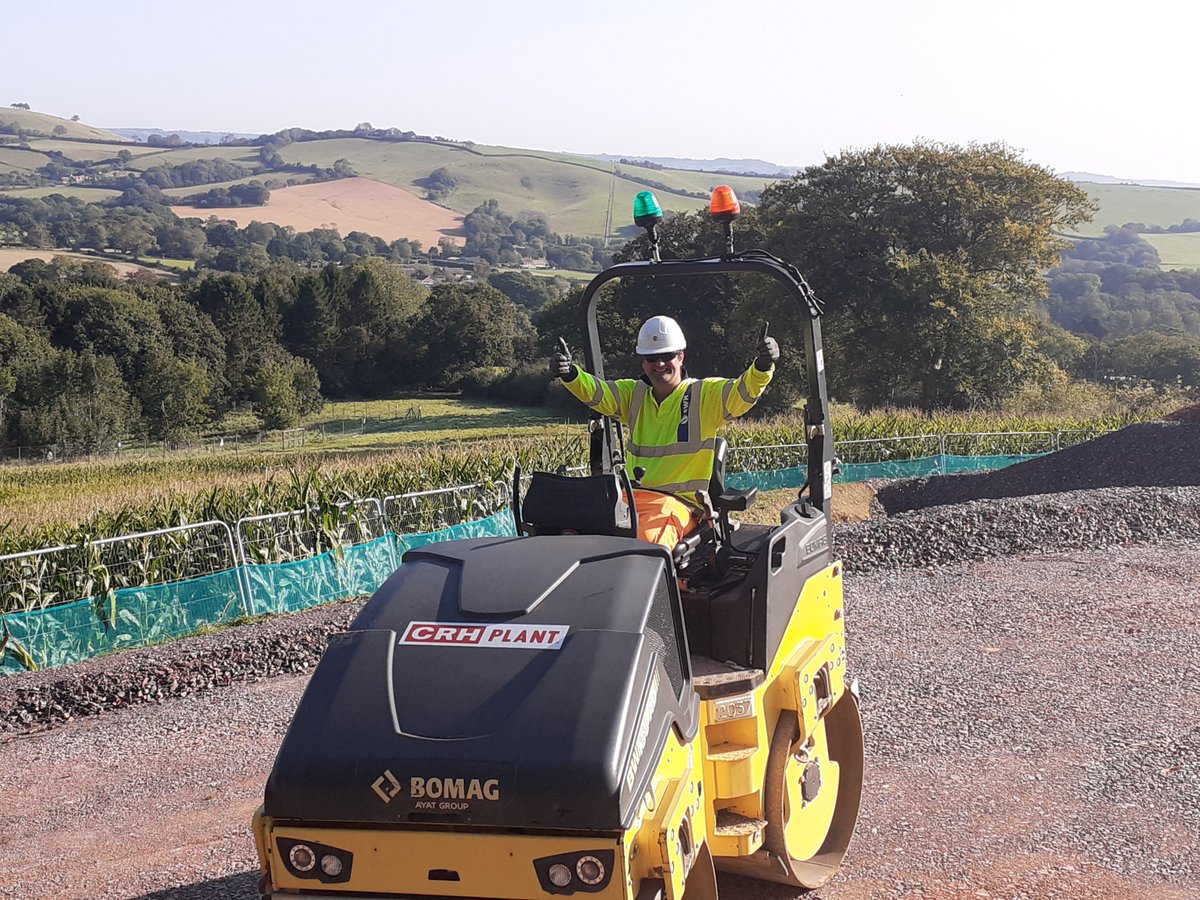 Lovely morning to be a construction worker in the #SouthWest today! These pictures are from one of our most picturesque sites in Chideock in #Dorset where we're delivering a landslip stabilisation scheme, making the most of the good weather whilst we have it! #LoveWhereYouWork 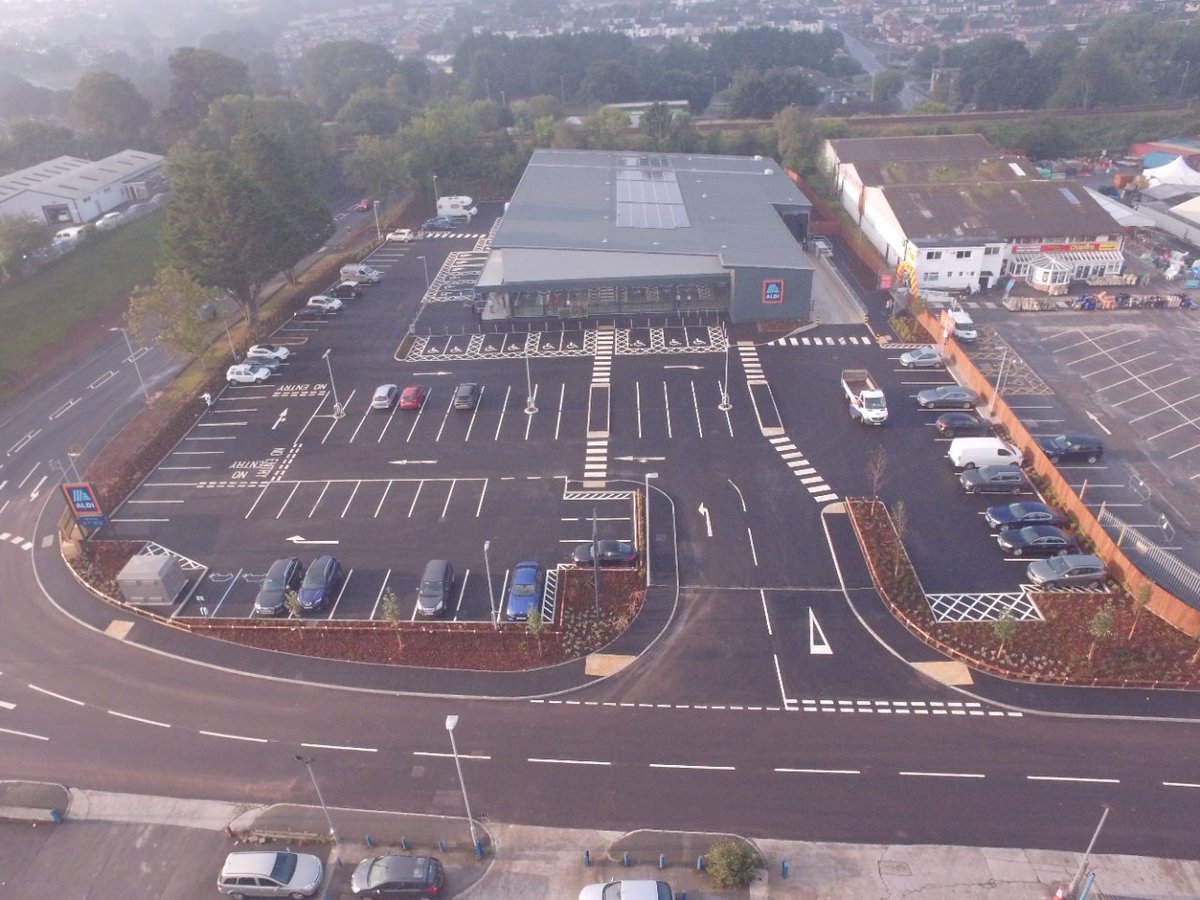 A fantastic birds eye view of the new
@AldiUK in Plympton, now open! We've enjoyed working on this scheme to create a new accessway to the store, including constructing a mini roundabout, 200m of carriageway & walkways. It's great to see locals now using the road! #construction

about a month ago SWH_Ltd 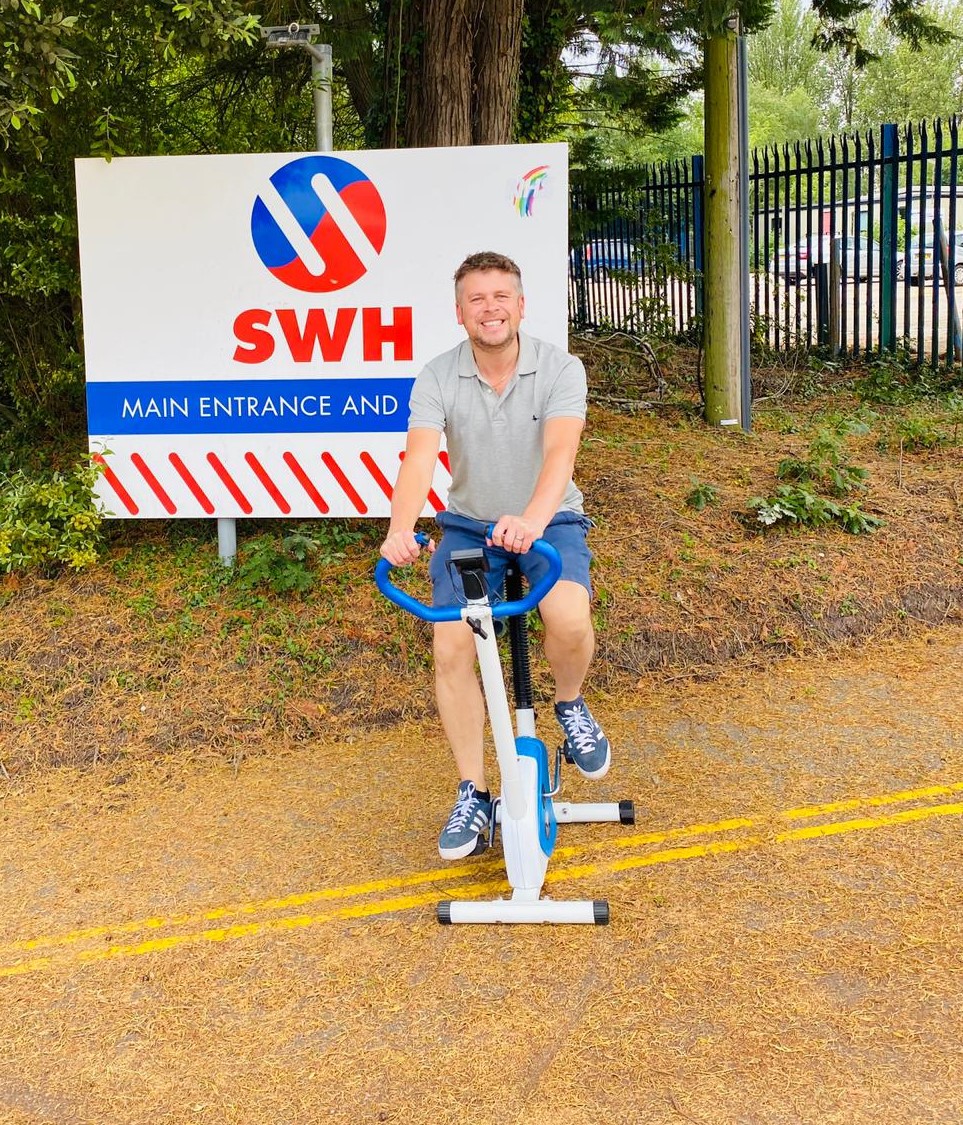 We did it! SWH's leg of @Eurovia_Cont's Wheels for Meals fundraising relay is complete! We've cycled over 625km & are delighted to have raised over £4,000 for @FareShareUK so far. Massive thanks to everyone who has taken part & donated #wheelsformeals uk.virginmoneygiving.com/fundraiser-dis